I have never actually been taught that yoga could have been (probably was according to this article) just as much a female pursuit as it was a male one. To the contrary, we are taught that yoga asana were invented for the male body, which can be problematic for women. Super fascinating! And worth more research. Here’s some excerpts:

Could it be that women’s bodies and their functions remain just as troublesome to us today as they were for ascetic sages? Maybe, if you consider ‘alternative’ historians such as Vicki Noble, Monica Sjoo, and Uma Dinsmore Tuli whose contentions that yoginis were the “power-holders” and inheritors of a widespread shamanic female-centred yoga practice that laid the foundations for Tantra and Hatha – are mostly ignored by the yoga community.

Noble writes “My research suggests that women had invented yoga by the 7th millenium B.C.E. and that the varied poses shown in these early sculptures, as well as frescoes, murals, and rock art through the ages, are expressions of an ancient and widespread female-centered communal practice of yoga which was eventually codified into the formal schools that we recognize today.” Noble’s assertions that yoginis were the first to raise Kundalini Shakti by channeling their biological powers, their life-giving sexuality, their power to bleed and give birth through ecstatic rituals of trance, dance and body posture,  are far from embraced – they are deeply problematic to contemporary feminism.

There is plenty of textual evidence supporting contentions that the yogini’s inherent biological powers of birth, menstruation and sexuality, were the very source of her siddhis (yogic or occult powers). As Shakti incarnate, her physiological functions and fluids are envisioned as the material manifestation of the power of the Goddess. “The shakti’s yoni is analogized to the ‘great yoni” (matrix of the universe) and her menstrual blood is a sacred substance”. In the Shri Shankara it is said: “The first menses appearing in a woman who has lost her virginity is Svayambhu blood -the substance causing the granting of any desire.”

The Yoni Tantra is a classic of Tantric literature and it states quite clearly that “No man may raise his hand, strike or threaten a woman. When she is naked, men must kneel and worship her as the Goddess. She has equal rights with men on all levels. Miranda Shaw in her book Passionate Enlightenment:Women in Tantric Buddhism quotes the great female buddha Vajrayogini in the Candamaharosana tantra “Wherever in the world a female body is seen, That should be recognized as my holy body”.” 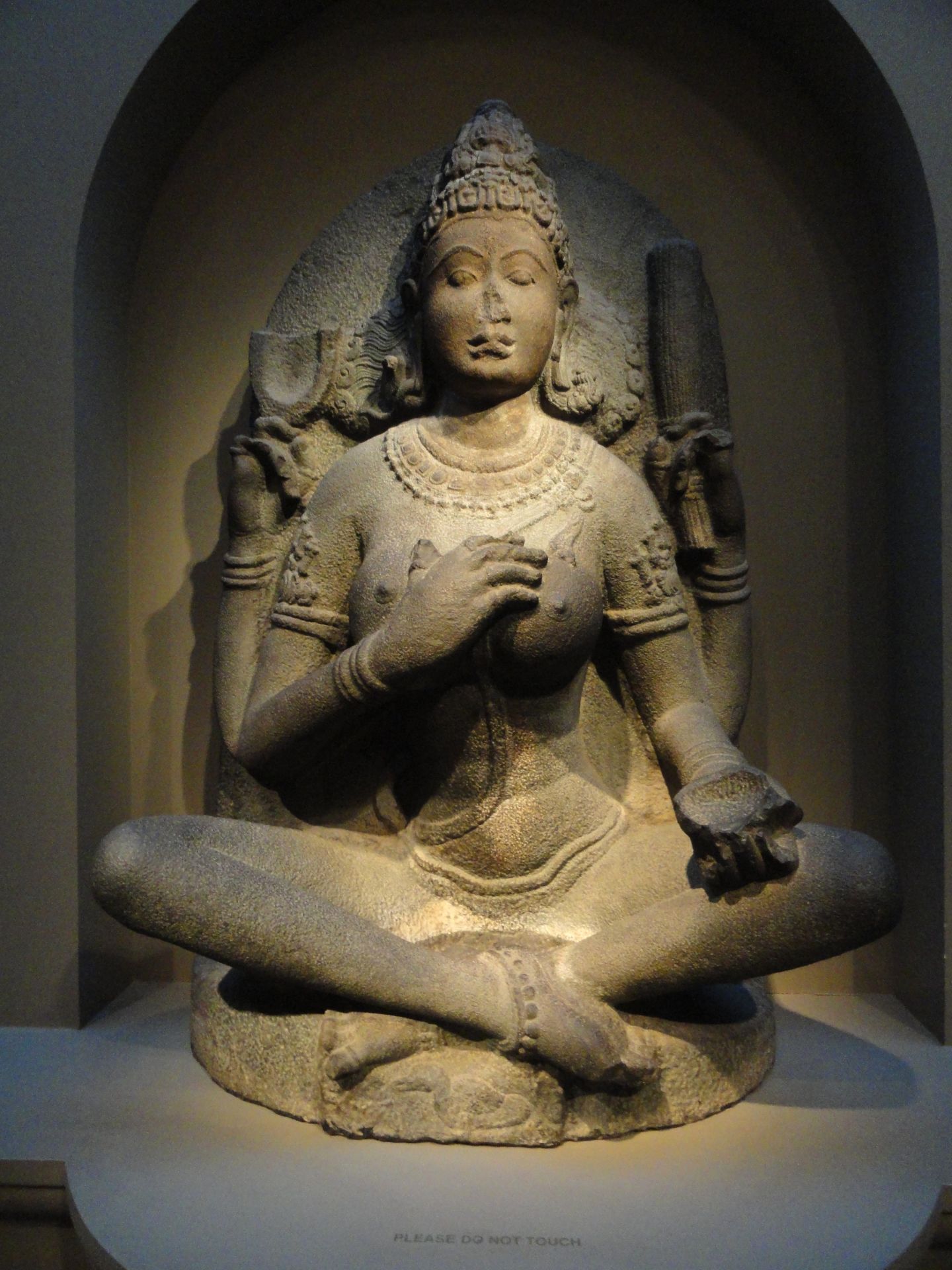 “The identification of the human woman with the Universal Goddess is most explicit in tantric theology- yet the very existence of female masters, lineage holders and tantric adepts, although referred to repeatedly by tantric texts, is still doubted by some…Here there is no quarter given to feminist spiritual yearnings, or for women mystics to seek […]

via A Social Justice Project: The Reclamation of the Yogini — body divine yoga

Featured image from the same article.

SpiritMAMA is: a book of shadows; an escapade into the enchanted forest; a map to the lamp post.

One mama's journey to wholeness; a rediscovery of earth-based spirituality.

Come, come, whoever you are. Wanderer, worshiper, lover of leaving. It doesn’t matter.
Ours is not a caravan of despair.
Come, even if you have broken your vows a thousand times.
Come, yet again, come, come.